How mathematics works is something that has kept my interest ever since Jr. High. My father gave me the task to trisect an angle with just a straight line and a compass. I learned so much, and became addicted to math. Much later I finally learned that this has been proven impossible to do (Link Here to the proof…). In college, a very good computer instructor gave me an assignment to output all primes less than and equal to user input X. This sent me down the rabbit hole of prime number research, as I did not like the inefficient methods used to determine primality. I noticed a pattern, and in the process of making a corresponding equation, met Dr. Robert Haas, who showed me that the variable I was having problems with was linked to a property of primitive roots. That led to another journey through the depths of mathematics. I had the good fortune of our correspondence leading to Dr. Haas becoming my mentor. 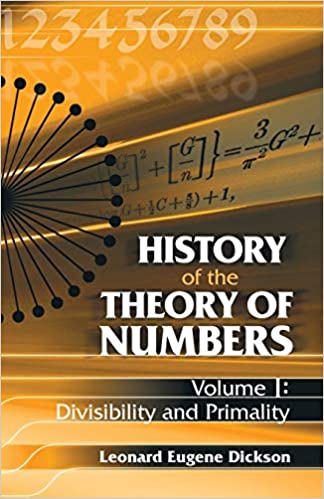 Many of my questions led to interesting results, such as finding the conflict between Dr. Solomon W. Golomb and Dr. William J. LeVeque, because I wanted to know more about an entry in Dickson’s History of the Theory of Numbers. (Letter to the Online Encyclopedia of Integer Sequences, page on the OEIS where it's cited). 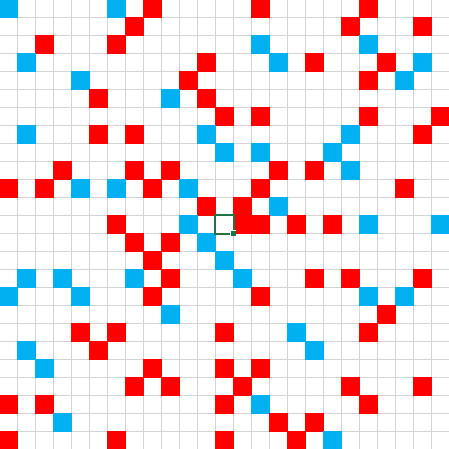 The Distribution of Primes Ending in 1, 3, 7, and 9 with Consideration of Their Primitive Roots (link) came from a group project in an Intro. to Stats. class. Our group decided it was much easier to have the computer survey numbers, than for us to survey humans. It also had the benefit of no biases to worry about. I already knew the math, and writing macros in Excel to gather the data was easy for me, as Visual Basic is one of my preferred languages.

Through Dr. Haas, I was introduced to Dr. Stephan R. Garcia, a noted mathematician. Dr. Garcia advised me in my math explorations, and co-authored Composites in the Ulam Spiral (link). This led me to later using the Ulam Spiral for a canvas in a Math and Art class (link).